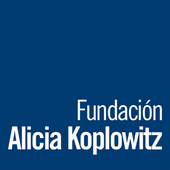 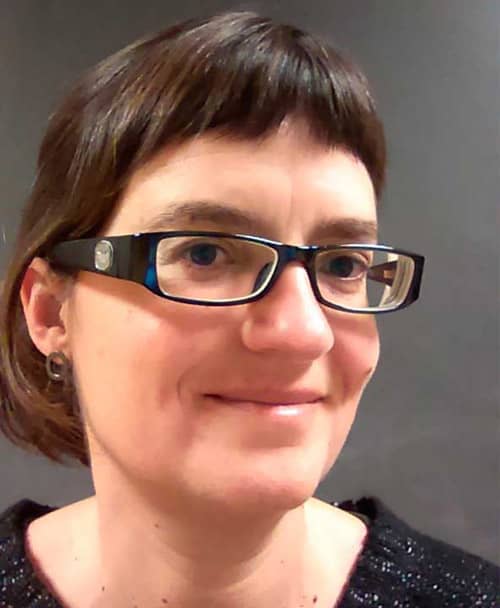 Dr Puig holds a degree in Psychology from the University of Barcelona and specialised in Clinical Psychology at Hospital Clínic, Barcelona, where she has been a Senior Specialist Associate in the Child-Youth Psychiatry and Psychology Department since 2007. She has a doctorate in Psychology from the Faculty of Medicine at the University of Barcelona which she earned with a thesis entitled “Cognitive and Functional Impairment in Adolescents with Early-onset Schizophrenia: Characterisation and Treatment with Cognitive Remediation Therapy”. She is also a collaborating researcher of the CIBERSAM Mental Health Research Network and the Government of Catalonia’s Child-Youth Psychiatry Consolidated Research Group.

Most of her academic career has focused on the study of the cognitive characteristics of early-onset schizophrenia among adolescents, as well as the study of its treatment using cognitive rehabilitation techniques. She is the author of diverse original articles published in international journals with a high impact factor. These include an article published in the Journal of the American Academy of Child and Adolescent Psychiatry in 2014, which was the first study to analyse the efficacy of cognitive rehabilitation therapy in the improvement of cognitive and functional deficits in adolescent patients with schizophrenia.

Continuing with the same area of research, Dr Puig applied for a short-term fellowship to develop her knowledge on new psychological therapy protocols for schizophrenia in general and cognitive rehabilitation in particular both for patients with schizophrenia and Psychosis High Risk State (PHRS) patients. Her destination hospital was the University of California in both San Diego (UCSD) and San Francisco (UCSF). At UCSD Dr Puig collaborated with the teams of Dr EW Twamley and Dr K Cadenhead to discover new cognitive rehabilitation protocols in combination with other psychological therapies for schizophrenia (Cognitive Compensatory Training with Cognitive-Behavioural Social Skills training) and their application to PHRS adolescents. At UCSF she collaborated with the team led by Dr S Vinogradov, which allowed her to learn the basics of the Neuroplasticity-based Auditory Training computerised cognitive rehabilitation programme applied to recent onset schizophrenia and interventions designed to treat motivational deficits via a computer app on a mobile phone platform currently being studied (DRIVE Laboratory, led by Dr Schlosser from Dr Vinogradov’s team).