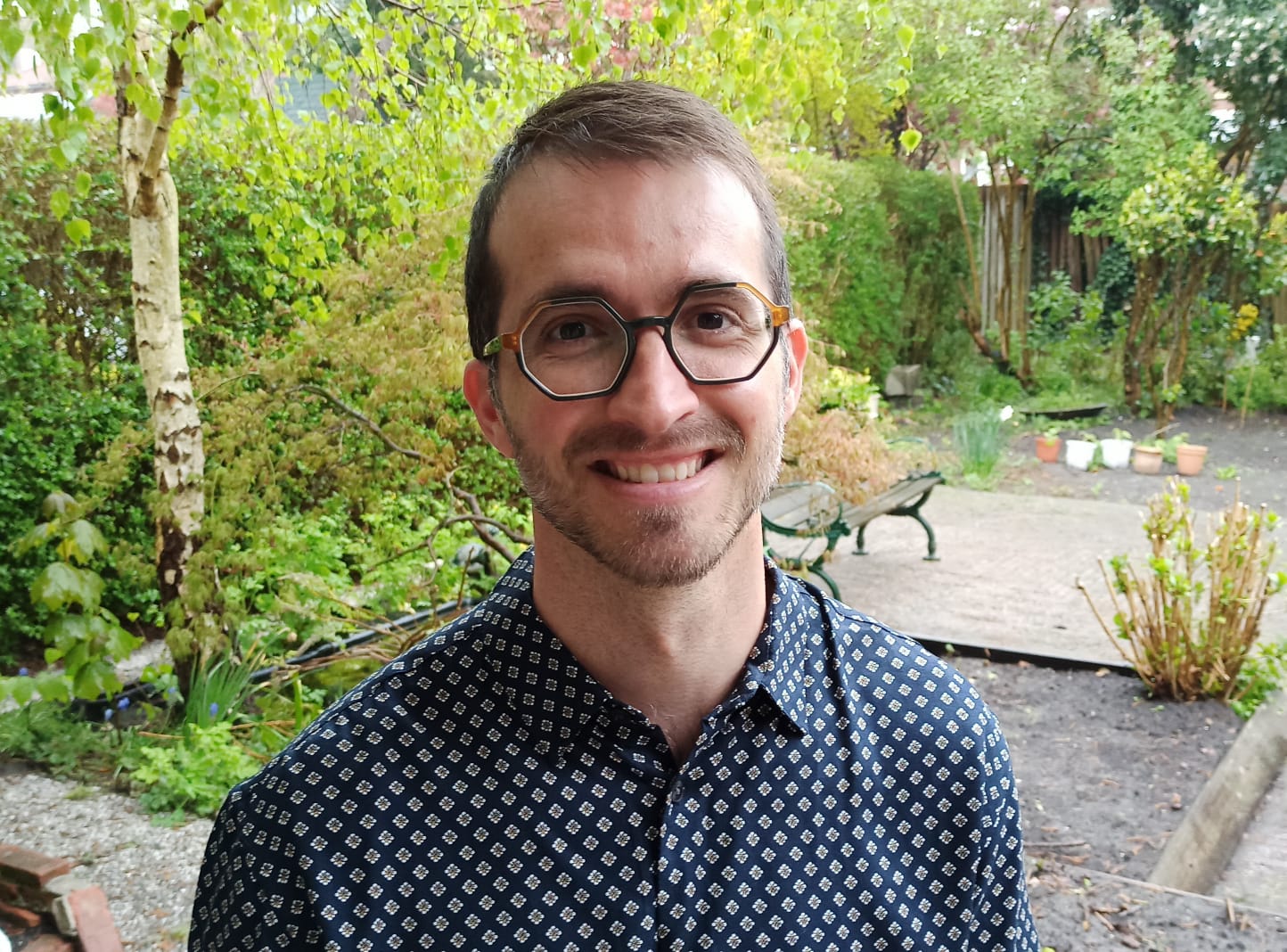 FER (Motril -Granada-, 1987) did his BSc on Sport Sciences at University of Granada (2010). In 2015, he was awarded with a PhD studentship from the Spanish Government. His predoctoral research focused on identifying factors that are associated with symptoms of anxiety, depression and somatic (such as pain and fatigue) in adults with chronic diseases. In particular, he focused on factors that provide resilience and adaptation such as physical activity and positive affect.

Moreover, he conducted randomised controlled trials, systematic reviews and meta-analysis in order to determine the effects of physical exercise on anxiety, depression and somatic symptoms. In 2018, he was awarded with a PhD in Psychology at Utrecht University (The Netherlands).

Since 2019, Fer is a Marie Sklodowska-Curie (COFUND) postdoctoral researcher in the Department of Child and Adolescent Psychiatry/Psychology at Erasmus MC University Medical Center (Rotterdam, The Netherlands). In this hospital, he studies the relationship between psychiatric symptoms and brain development using structural MRI in children and adolescents. Thanks to be awarded with a Short-term Visiting Fellowship by the Alicia Koplowitz Foundation, Fer is visiting Harvard University (USA) for one year. He aims at gaining advanced skills in resting-state functional MRI, including functional dynamic connectivity, which is a novel and promising technique in the context of psychiatric symptoms in children and adolescents.

This website uses cookies to improve your experience while you navigate through the website. Out of these, the cookies that are categorized as necessary are stored on your browser as they are essential for the working of basic functionalities of the website. We also use third-party cookies that help us analyze and understand how you use this website. These cookies will be stored in your browser only with your consent. You also have the option to opt-out of these cookies. But opting out of some of these cookies may affect your browsing experience.
Necessary Always Enabled

Any cookies that may not be particularly necessary for the website to function and is used specifically to collect user personal data via analytics, ads, other embedded contents are termed as non-necessary cookies. It is mandatory to procure user consent prior to running these cookies on your website.